For the past two years, Celloglas have finished the cover of the ‘UK’s Top 30 Design Studios’ edition of Computer Arts Magazine, and we were lucky enough to get involved in this year’s offering too. 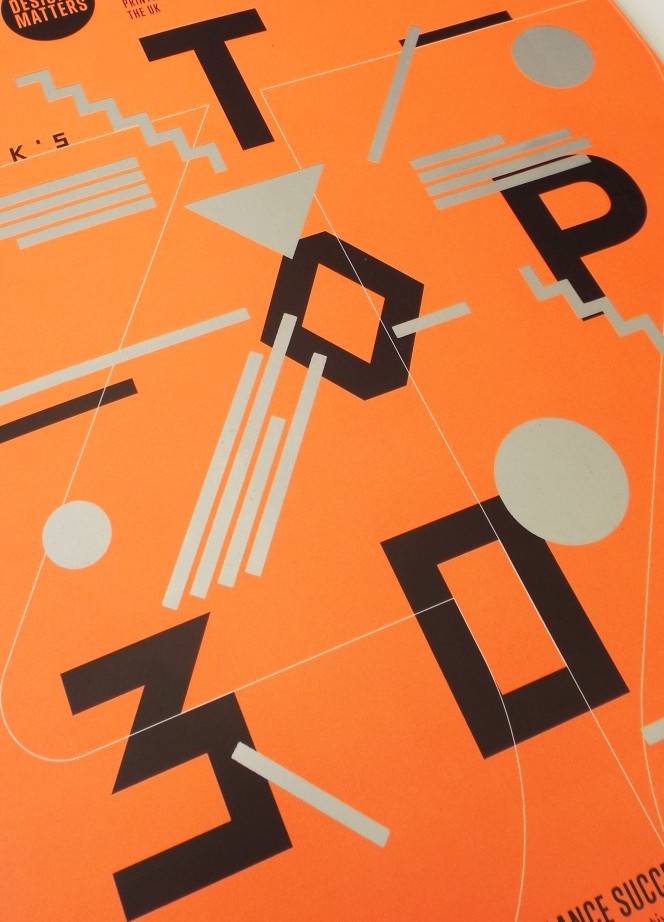 The covers of these issues are specially designed with the idea of revealing the names of the design studios in creative and engaging ways. In 2014, we used photochromic ink, which becomes visible when brought into daylight. Last year, the studio names were hidden by thermochromic ink, which ‘disappears’ when heat is applied to the area. This year the cover, designed by London based agency Sawdust, used silver latex varnish to cover the names. The varnish, applied at Celloglas Leicester, reveals what’s hidden underneath when it’s scratched off. 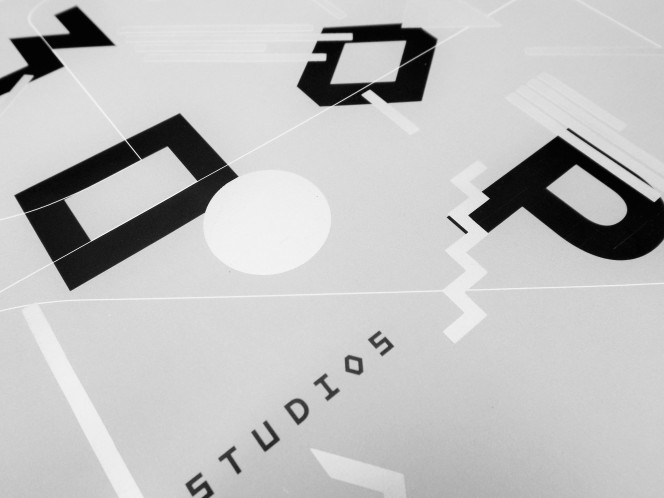 An overall matt lamination was first applied to the cover followed by a release varnish on select areas, which allows the latex to be removed more easily. The silver latex varnish is then applied on a silk screen varnishing machine to the 16,000 run. Two bars spread and scrape the varnish to ensure the correct amount is laid down and to create an evenly distributed result. It is then fed through a UV drier. 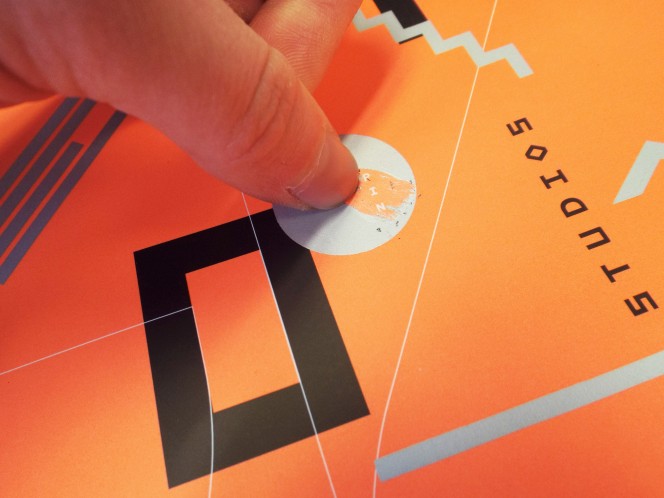 Steve Middleton, Director at Celloglas, works closely with the Computer Arts team throughout the design process and offers expert knowledge when it comes to finishing advice. Of this issue’s cover he said, ‘Doing these editions of Computer Arts is lots of fun. You can’t get more interactive than physically having to scratch a cover to see what’s printed underneath. It’s intriguing and exciting, which is a great way to attract people to your magazine.’ Nick Carson, Editor of Computer Arts magazine agrees, ‘There is always a great buzz surrounding this edition of the magazine, which is especially seen on social media channels. We love seeing the enjoyment people get out of interacting with our covers and using the silver latex certainly allowed for this.’

The scratch-off varnish is available in both silver and gold and has previously been used on Computer Arts’ ‘The Money Issue’ cover, to reveal salaries of those in the design industry. It has also been used on Wired magazine with the caption ‘Do Not Remove’ just below the application, on the cover of ‘The Great Trust Experiment’ edition.

Get an exclusive insight into how the cover was produced by watching the making-of video: